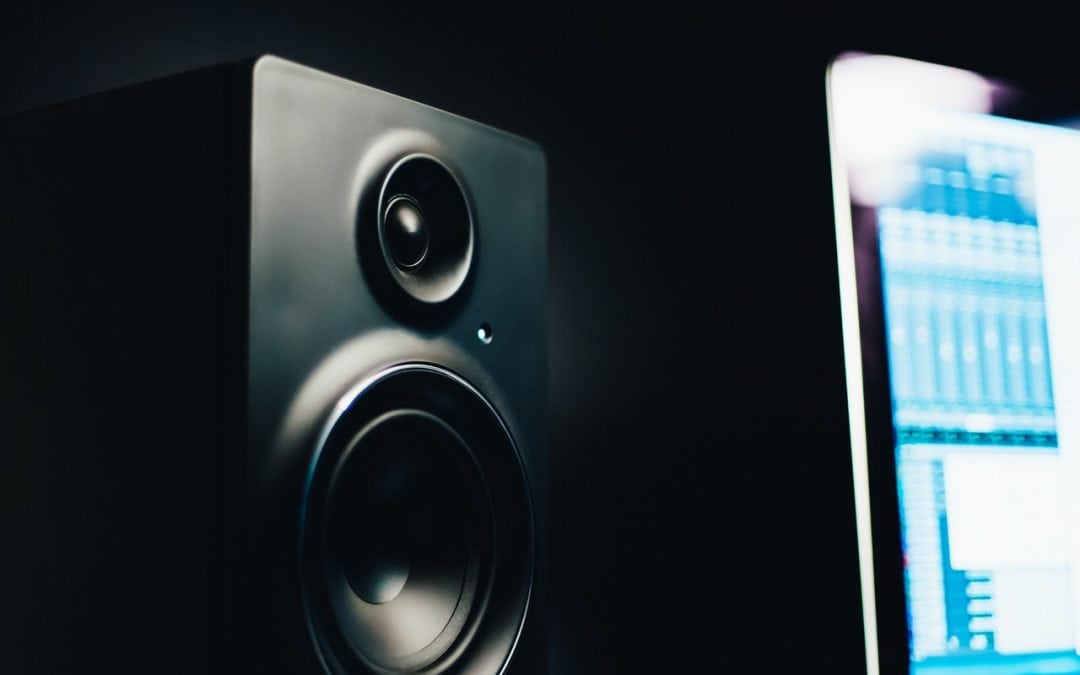 In the old days, when you wanted to play audio on a stereo or connect your Mac to a TV, you needed a cable. The details varied over time and with different devices, but one thing remained constant: cables were always a pain!

To eliminate the need for fussy cables, Apple developed a wireless transmission technology called AirPlay. With AirPlay, you can send audio and video from one device to another, making it possible, for instance, to play music from your iPhone on a standalone speaker or put a webcast video from Safari on your Mac onto the big screen in your living room. You can even use AirPlay to mirror your iPad or Mac screen on a large-screen TV.

With AirPlay, it always takes two to tango: a device that sends the audio or video, and another device that receives it. When it comes to receiving audio and video via AirPlay, you have four options:

How you send audio and video varies by device and what you’re trying to accomplish:

AirPlay’s last neat trick is that you can use it with an Apple TV to mirror your Mac or iOS device screen (where the same image appears on both screens) or use an AirPlay-connected Apple TV as a separate display to extend your Mac’s desktop. This is a good way to play video on an Apple TV if you need to use an app other than iTunes, Safari, or QuickTime Player. Here’s what you do:

If you have trouble with AirPlay, make sure both devices are on the same Wi-Fi network and that all software has been updated to the latest version. If that isn’t sufficient, restart each device, along with your network router.

AirPlay isn’t perfect, but Apple has been improving it in every new release of iOS and macOS, so if you would like to extend your iPhone’s musical reach or play video from your Mac on your HDTV, give it a try!

Twitter: If you want to play audio or video from a Mac or iOS device on a stereo or TV, AirPlay is the answer! Learn more at:

Facebook: Connecting a Mac or iOS device to a stereo or TV via a cable is incredibly fussy. Instead, use Apple’s wireless AirPlay technology, which lets you play audio or video on a stereo or TV. All you need is an Apple TV, AirPort Express, or AirPlay-savvy speaker. Read all the details on our blog at: