Kevlar for your iPhone? Yes please. 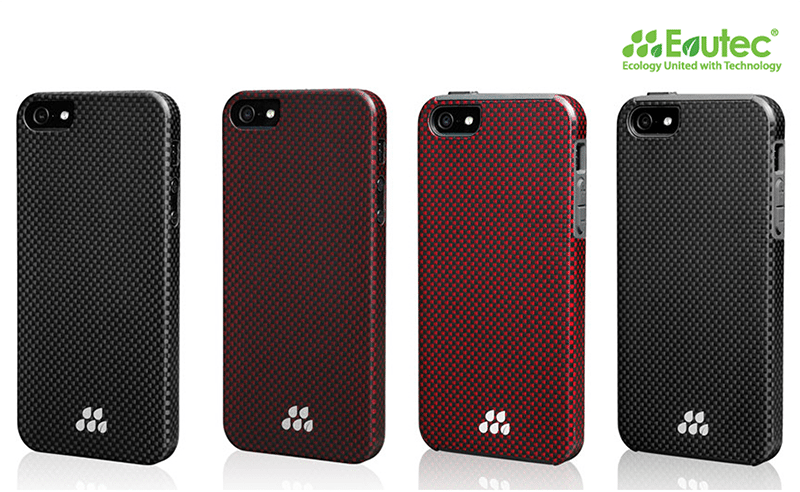 I’ve been forced into using cases on my iPhones since the iPhone 4 came around with its glass back and whatnot. With prior models I had the comfort of knowing that if I put it in my pocket with the phone facing my thigh, and happened to whammy the phone on the edge of a table or something, it would be safe. That comfort was out the window with the 4, so I grudgingly began using a case. When the 5 came out I was so freaked out by how thin it was I was all the more committed to case life, lest I flip it across a room like a frisbee while extracting it from my pocket (and I don’t wear skinny jeans).

With the 5 I took the route of using the case as an accessory to make my iPhone even more fun. I changed cases like underwear and ended up rocking a pretty beefy case that looked cool enough and in no way jeopardized a one way trip from my pocket to the floor.

Then the iPhone 5S cometh, changing the game up yet again. Even though it has the same form factor as its predecessor, I found it so beguiling and sexy, I had to roll the 5 naked. After all I had AppleCare+.

Enter the Evutec Karbon S Series. HFS!, and not the file system. In the past, the thin case I used only offered scratch protection, breaking when I dropped my phone from coffee-table height. Thanks, case.

The Karbon S is as thin as the slimmest of cases at only 0.7mm but it’s made of friggin Kevlar! Thanks to the properties that save our service men and women’s lives (that’d be the energy absorbing and redistribution bit) the Karbon S offers the same level of protection as cases much much thicker.

That sounds like winning to me. Its lip also extends beyond the glass so when placed face down you’re not going to get scratches. It looks sexy as hell and, as odd as this may come across, it feels really awesome to the touch. I was out to dinner with my son and he asked if he could use my phone, presumably to play a game. Instead he sat there petting the Evutec. Weird kid. Wonder where he gets it. Anyway, when the case arrived it didn’t quite snap tight on my iPhone. But kevlar being the miraculous material it is, a little twist here, slight bend there, and the fit became snug as a bug in a rug. There’s zero play in this case and no gapping at mid phone. And who likes gapping?!?

In summary this case is one of the coolest cases I’ve ever used. If you’re a minimalist like me and want a case you might be tempted to rub all over your face, you gotta run out and get one!